My brain is struggling. My own self has upped and gone. I should be happy; Ollie's making outstanding progress in his recovery. I feel worse with each day that he feels better.
Ollie is telling us more and more about his descent into the hell that was his lowest point in this illness. He has told us about inducing vomiting, about lying to us, about the things the voice told him. It is horrifying and I think I'm grieving for his lost innocence with each revelation.
Before Ollie's admission to the unit, I asked him if he felt hunger. I'm a greedy person, overweight due to my love of food, and I'm always ravenous. Ollie had a very healthy appetite before this illness, so I assumed that his appetite had just been "switched off". Ollie assured me that he wasn't hungry, that it was just something he didn't feel any longer.
A few days ago, Ollie confessed that he had in fact been hungry all along. So hungry that he had felt physical pain every single day and night. The anorexia rewarded him every time he managed up deny himself food. His captor praised him for overriding that basic human need, and he got a little buzz every time he restricted his intake.
As a mother, my primary role has always been to feed my child. The very first thing I did when Ollie was delivered was to feed him, and then I devoted a year to breastfeeding him - just as I had with his older brother. As soon as he cried, he was fed; it was my most powerful tool, to fulfil his needs and to soothe him. Ollie's hunger was something I could feel and fix. It was my purpose: nourish him. Soothe him. Take away the pain of hunger. I think hearing now that he had spent months in pain from just that hunger made me feel like I had failed as a mother at the most fundamental level.
I thought I had taken enough care of him, but my baby was hungry all along. I wept for him. I weep for him now.
Ollie kept an "anorexia diary" for a while, back in March, and he's now invited me to read it. I didn't, for a few days. I thought it could only make me feel worse. Then I succumbed to the curiosity, and of course, I sat down to read it.
Perhaps one day Ollie and I will write a book about this, and he can decide whether he wants to share his diary entries. For now, it's private to him. For now, I have the contents of that diary alone in my own head and heart. Every word adds to my pain, to my feeling of having let my boy down.
But this isn't about me, it's about Ollie. He is gaining weight and strength. He is engaging in therapy, doing great schoolwork, enjoying the friendships he has formed on the unit. And he is talking. He is telling us so much, and unburdening himself of all of the deceptions and secret behaviours.  I'm so proud of him, although his maturity makes me worry about his shortened childhood. No eleven year old should have to live like this.
Ollie has now set himself three goals for his recovery:
1. To start his new school on the first of September
2. To start playing football again for his beloved team at the start of the season
3. To go to the Scottish Highlands during autumn half term.
All of these goals are now achievable. We hadn't dared to even hope for anything so amazing. We should have known that Ollie is capable of miraculous progress; he has always been a warrior.
In the meantime, I'm wobbling on the tightrope that is my own fragile mental health. I'm trying not to fall. 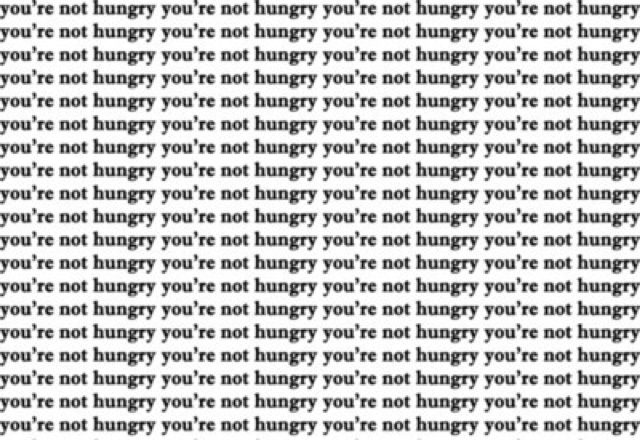